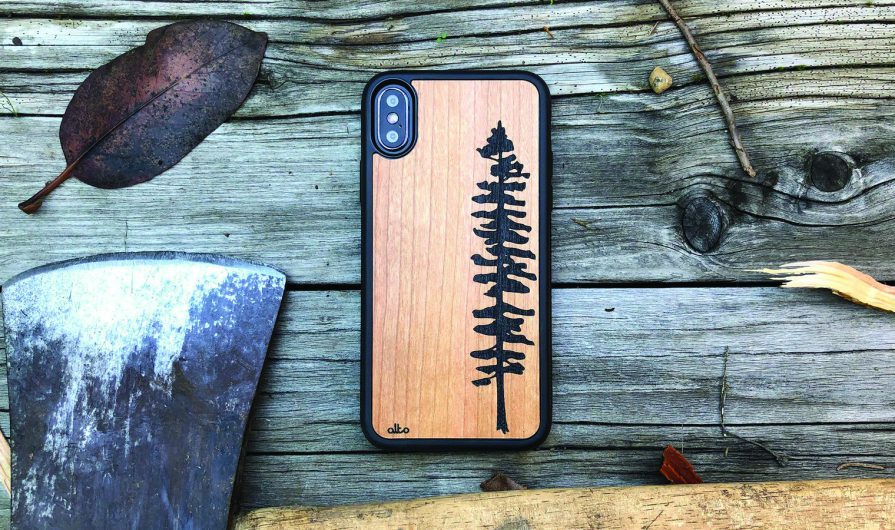 Alto Collective was founded by the Alto brothers, Owen and Kevin, in 2011… but to hear Kevin tell the story, the company actually started long before that. “We witnessed our father firsthand – a woodworker, a handyman, a jack of all trades – create many useful items for the house we grew up in,” Kevin told the venture capitalists of CBC’s Dragon’s Den during his successful sales pitch last year. “Shortly after graduating university, my brother and I were back in Calgary, and we both discovered this shared passion, this shared lineage for woodworking.”

This discovery happened while the two were on the hunt for the perfect longboard, and when they couldn’t find one, they decided to build their own. Working out of their father’s basement and garage, they built and rebuilt their board decks until they mastered the skill. That first board rolled off the line (so to speak) in 2011, and since then, the brothers have branched out into smartphone cases, wallets, desktop organizers, cufflinks and smart watch charging stands – all handcrafted from wood, all customizable to achieve the look their customers want.

Kevin’s advice for people thinking to start a business is as simple and elegant as the brothers’ designs. “Don’t wait. If you have an idea, find ways to start testing it. Starting a business might seem daunting, so break down your idea and find small, less intimidating ways to test it. Learn as much as possible.” 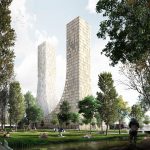 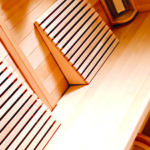 Next Story:
Basking in Basswood