In the highly competitive hospitality industry, hotel brands are consistently looking for ways to stand out from the crowd. Today, with a growing number of examples, hotels around the world are turning to mass timber. Along with design versatility, the renewable material offers a lower carbon footprint and energy savings, noise and waste reduction and, cited as a main advantage, ease of use and faster construction time due to prefabrication of engineered wood. Lighter than other materials, but comparable in strength, mass timber offers durable design possibilities from warm modern looks to striking contemporary constructions.

The latest hotel from the design-driven Bunkhouse Group, the Austin, Texas–based Magdalena Hotel is the first mass timber boutique hotel in North America. Designed by Lake|Flato Architects, the 89-room hotel spans four buildings where open exterior walkways in wood double as communal outdoor space and overlook a lush courtyard with native flora and fauna and a sunken oxbow-shaped pool.

“The hotel architectural experience recalls the history and culture of Austin’s lake houses built in the 1950s,” says David Lake, principal at Lake|Flato, “and the timber frame expressed structure has the warmth of those lakeside houses.”

Designed as deep porches, the open walkways are built from slatted Douglas fir panels supported by a glulam post and beam frame. Stained in a weathered-like coating to prevent color inconsistencies over the years, the gapped panels are exposed on both the floor and the ceiling for a distinctive design detail. Rooms are built from dowel-laminated timber (DLT) panels supported by prefabricated stick frame shear wall panels. With windows on two sides to allow ample daylight and cross breezes, the accommodations include custom built-in beds and desks in walnut.

The project incorporates approximately 30,000 cu.ft. of wood. “We chose the mass timber approach because the system is prefabricated and quickly erected, in addition to being a low embodied carbon – light on the earth – and sustainable structural system,” explains Lake. Timber frame walls, columns, porches and floors were designed, engineered, fabricated and erected by Vancouver-based StructureCraft “for a fixed price,” says Lake. “The speed of erection was three months faster than concrete or steel composite, and the structural deck is exposed in the hotel rooms and porches to recall the charm of Austin lake houses.”

In Alabama, the four-storey Candlewood Suites at Redstone Arsenal (completed in late 2015) was the first hotel in the U.S. to be built with CLT. Clad in a concrete brick veneer, the 62,688-sq.ft. project was completed 37 percent faster than similar hotels, thanks to the prefabrication of the panels and the ease of building with them. The 92-room hotel was followed by a second mid-size hotel built from CLT, the Candlewood Suites on Fort Durum, completed in the fall of 2018.

Meanwhile in Melbourne, the Adina Apartment Hotel Melbourne Southbank is set to bring -Australia its first CLT high-rise hotel. An adaptive reuse project designed by Bates Smart, the 220-room hotel, including 70 studio apartment-style rooms, one and two-bedroom apartments, a gym, an indoor lap pool and meeting rooms, comprises an 11-storey timber extension set atop an adapted eight-floor commercial building in concrete below.

The concrete-framed building was designed to be able to support only six additional levels using the same type of frame. But, through the use of timber, which is “20 percent lighter than concrete,” notes Julian Anderson, Bates Smart studio director, the team was able to meet the challenge of creating a taller extension that could accommodate the program.

Wrapped in a glass curtain wall that emphasizes its curvaceous form, the striking extension incorporated approximately 5,300 tons of CLT for its construction, which Anderson says will offset approximately 4,200 tons of CO2 (the equivalent of the annual carbon emissions of 130 homes, according to Bates Smart). Designed to reflect the architecture, the hotel’s interior includes curved walls and incorporates timber in the ground floor lobby and first floor – both lined with walnut battens.

In Europe, a number of projects put the continent at the forefront of the mass timber movement in the hospitality industry. Opened recently on the periphery of Paris’ ring road, the flagship Jo & Joe, Gentilly is the first property from the Accor brand to be built with a wood structure.

Designed by Jean-Paul Viguier et Associés, the nine-level building (including basement level parking and the ground floor) features 85 rooms, a restaurant, private terraces and a garden courtyard. The exterior is clad in iridescent aluminum that shines gold by day and is -illuminated with star-like lights at its top and ground level by night. Recipient of the low carbon footprint BBCA label (by the Association for Low Carbon Building Development) during its conception, the 75,350-sq.ft. hotel is a hybrid structure, with a concrete base topped by post and beam CLT construction starting at the first floor.

Manufactured by Spain-based EGOIN, “the raw material used for the panels comes from the surrounding forest, with 100 percent PEFC [Program for the Endorsement of Forest Certification],” says Viguier architect Sarah Le Guerinel, who was head of the project. The structure features LVL columns and glulam beams and lintels, with CLT panels to form exterior walls (140-mm thick), interior walls and partitions (100-mm thick) and floor slabs (ranging from 180-240 mm). “They provided fabrication and custom cutting of the CLT panels that were delivered directly on site for the floor slabs and delivered to the facade -fabricator for the vertical panels,” says Le Guerinel, who also notes that EGOIN is “the only manufacturer in southern Europe that can produce straight and curved beams up to 42 m long and 250 mm in width.”

Low carbon emissions, noise pollution reduction and thermal insulation efficiency (15 times more than concrete) were among the reasons the team turned to CLT for the project. Public spaces and guest rooms, including private rooms, dorms and cabins, reference the construction material through furnishings made from multi ply plywood.

In Skellefteå, Sweden, where there is long tradition of timber building, the Sara Cultural Centre, Skellefteå includes an adjoined four-star hotel rising 20 storeys above the center’s base. Through the 129,170-sq.ft. hotel’s glazed facade, guests look out to expansive views and passersby can look into the tower’s CLT construction, which stacks 13 CLT hotel modules on top of one another in between two CLT elevator cores. “The entire construction [speaking of the center as a whole] is made in timber – everything from load-bearing columns and beams to shear walls and cores,” says Robert Schmitz, architect and partner at White Arkitekter, which designed the approximately 325,000-sq.ft. project.

More than 350,000 cu.ft. of prefabricated CLT and almost 80,000 cu.ft. of glulam panels and beams were used for the center’s construction. (The only exception is the basement, which used concrete.) Manufactured by Martinsons, the material is made from locally sourced spruce from sustainably managed forests within a 250-mile radius of the site.

With the spruce CLT exposed on walls and ceilings, the hotel’s 205 guest rooms and suites are made by 3D modules, manufactured by Derome – located just 25 miles from the site. The modules come delivered with all interior fittings ready made.

Set to open in the third quarter of 2021, the Swedish hotel – which includes conference space, a restaurant and sky bar with a roof terrace, and a spa with an outdoor infinity pool – will surpass its Norwegian neighbor, the recently completed Mjøstårnet (featured in the Spring/Summer 2020 issue), which tops off at 18 storeys and used more than 123,000 cu.ft. of timber for its construction; the mixed-used tower’s 72-room Wood Hotel spans from the eighth floor to the 11th and includes an apartment suite on the 15th floor.

Part of Vienna, Austria’s HoHo Wien, a mixed-use project designed by RLP Rudiger Lainer + Partner and built from close to 75 percent timber, HoHo Wien – located on the ninth through the 22nd floors of the tallest tower – offers 143 rooms and serviced apartments featuring exposed structural spruce on walls and ceilings, with composite wood floors. Like Adina in Melbourne, the hotel is due to open this fall.

Although just the start of the hospitality industry’s embrace of mass timber construction, these projects prove the material offers an exceptional opportunity for hotels to distinguish themselves. From time savings to environmental advantages, from design diversity to durability, the benefits of wood extend from hoteliers to guests who can experience the sight, scent and soothing qualities of this non-toxic, natural material. 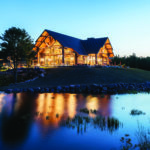 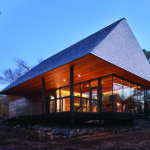 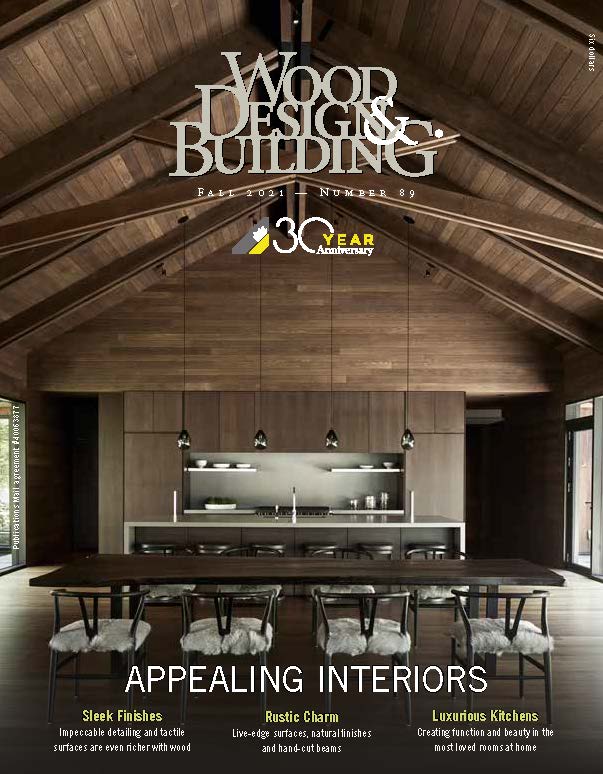 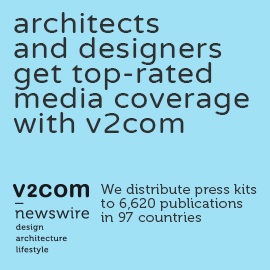