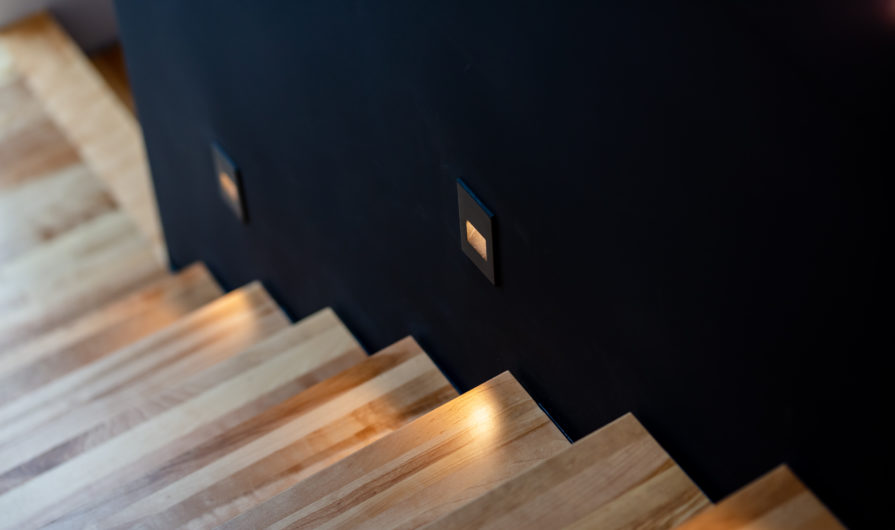 In 2017, two Nova Scotia surfers, Jason Van Meer and Deborah Dobbin, who were living near the world-famous surf area known as Lawrencetown, decided they wanted a house in the city that reflected their lifestyle. The so-called Riptide House (because it looks like a wave) was designed and planned with them in mind. Although it’s not an officially certified Passive House, architect Rayleen Hill of RHAD Architects in Dartmouth says it has many of the qualities and labels it “Passive House-ish.”

“[The clients] were very interested in environmental issues and wanted to do their best when they built this house,” says Hill. “They didn’t want to just build it to code; they wanted to see what they could do [to make it environmentally friendly]. It was definitely client-driven, and they wanted to do something in the direction of Passive House.” As it turns out, however, to be Passive House requires a fairly rigorous point system, measured by elements such as energy efficiency, thermal protection, airtightness of building, and ventilation.

“The ‘ish’ part of the Passive build allowed room for our architect to design a functional living space that works for us and gave a bit of freedom for our architect to create an interesting and beautiful living space,” say Van Meer and Dobbin. “We feel design was not lost in the Passive House build, and that was important to us.” In other words, allowing for design creativity provided opportunity to have the best of both worlds: design and efficiency.

Hill concurs and says her clients had a great interest in sustainability and design, and wanted to build their house as a kind of example of the two concepts in one project. Some upfront costs were higher due to double wall framing, insulation –  because it is a higher value than a home built to code – and triple-pane windows. “But, in return, you get energy savings and a comfortable living space, and it feels good to build an environmentally friendly house,” adds Hill.

Additional bonuses to the Passive House-ish build are a quieter house in the city, a temperature that’s consistent, and good air quality throughout. The Riptide House also has a drain water heat recovery unit that picks up latent heat as water goes down the drain. As well, the house is entirely electric with very low bills of about $100 per month. “It’s a pretty efficient house,” says Hill.

The street the house sits on has a heritage vibe with older homes. This posed a slight challenge to honor the architecture of the past while building in the present. The house is wood-framed with a gable roof and the front and back use Maibec siding whereas the sides of the house use a modern steel roofing wrap.

The Maibec siding is a local product made of pine that has been factory-painted. Because Nova Scotia is rainy, and wood needs to be dry to get a really good finish, the prepainted product provides a better option for the climate, although it doesn’t necessarily provide a better insulation value.

Hill notes that as she becomes more comfortable
and used to applying certain principles of better windows and
taping houses tighter, for example, it’s relatively easy to apply Passive House-ish principles to all houses she’s involved with. “So we use a lot of those principles for most of our builds now,” she adds.

As for the future, Hill is involved in the first co-housing community east of Montreal: a PHIUS-certified (Passive House Institute, US Inc.) condo project in Bridgewater, NS. Move-in is expected in the fall this year.

Joel Kranc is an experienced and award-winning editor, writer, and communications professional. Currently, he serves as director of KRANC COMMUNICATIONS, a full-scale marketing and content firm founded in 2011 serving a global financial services clientele. 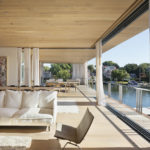 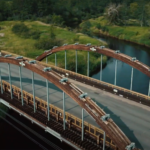 Next Story:
Building a Bridge